“Larry brings the right background, approach and leadership experience-based toolkits to the Clearinghouse that will help us complete our technical transformation,” Clearinghouse CEO Rick Torres said in a press release.

The Clearinghouse, which is approaching its 30th anniversary, provides education data and education services to high schools, colleges and universities. Its research center regularly publishes data on college enrollment and completion.

“I am delighted by the opportunity to join the National Student Clearinghouse, an organization that has been growing both in terms of digital assets and the breadth of capabilities offered to the education and workforce communities,” Anderson said in the press release. 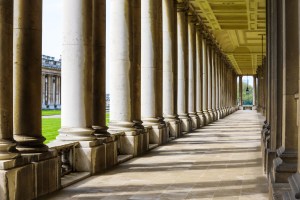